This is really a jumping off point for us to start making a plan for next year’s trip. I wanted to lay out some very different options so we can discuss what appeals to you guys, but these are just examples and don’t have to be done exactly as I’ve laid them out 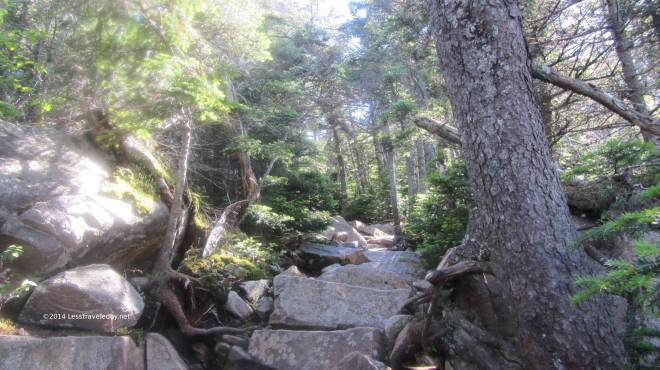 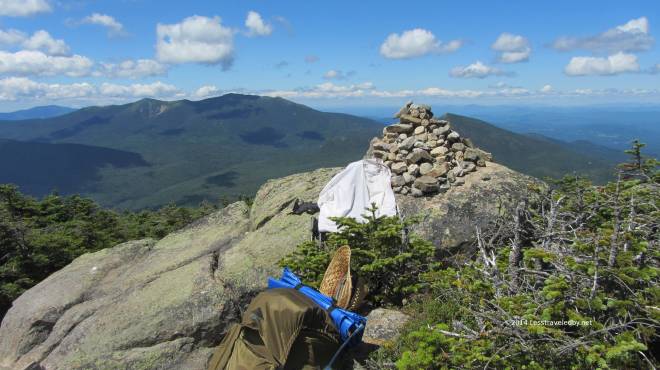 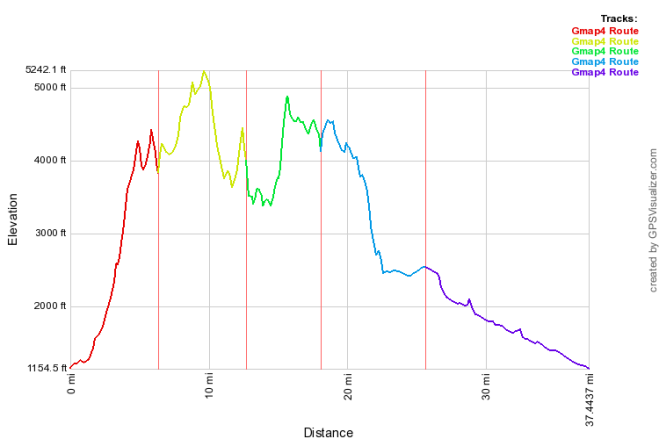 This is probably more than you want, but it is one that people come from far off to do so I thought it appropriate to offer. Lots of time above tree line, but some hard climbs, especially that one on day three. First three nights are camping in organized spots with other folks close at hand with last night our choice of spots in the wilderness. 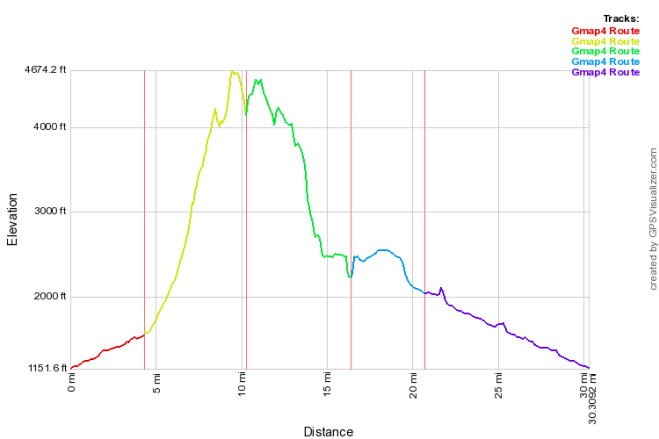 This version skips the hardest climbs of the first route. It starts with a very flat short day with our choice of wilderness camps. Fire should be an option so we could hike in with hobo dinners or steaks if we want to do some bear baiting. The next night is an organized spot with others on top, then two more nights of wilderness choose your own adventure camping.

This one is totally doable for us I think. The up on day two and down on day three are steep, but mileage is pretty low. The views are still pretty great and the last few days we would see few if any people. 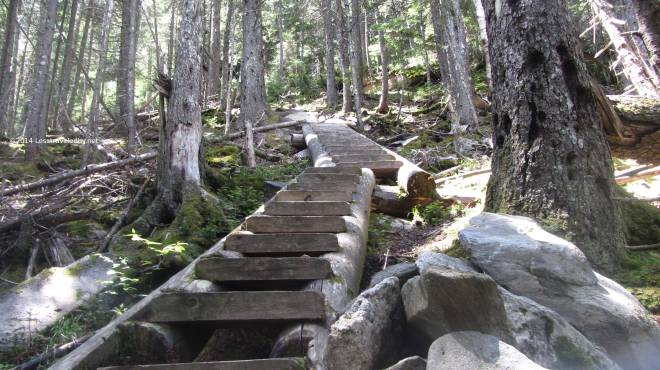 This one could be done in either direction and could also start/stop at the notch half way through as another option. No matter which way you go there are some steep climbs and descents. Lots of time in the trees. Great views when you poke out on the peaks though. Very empty trail except for the green mapped section. I almost never see anyone on the other parts. Camping is at set points but I’ve always been totally alone, though as mapped the second night would be at an organized site on the AT.

We can of course do the classic loop we did last year if you want. We could also make a variation of that, perhaps Chimney/Davis/WassIsland if you’re willing to walk another 3 miles or so past Russell.

The other thing to consider is putting together a trip built around day hikes so we don’t have to carry our full packs up the mountains. We could do something like these two day hikes, or one of them along with two nights in a good fishing spot.

This is mapped for camping at a single lean to about two miles hike in. The day hike is a serious loop with great views including some good exposures up top. The hike out on day three is mapped for an option that takes us over another tree shrouded mountain, but we could return the flatter route seen on day one as well.

These are just suggestions to get us started talking and can be changed for the most part as needed. Talk amongst yourselves and then lets all discuss to come up with a plan. Then we just have to nail down the dates and decide which night to have the chili mac